Suppressed sexuality is a common societal issue linked to a repressed perception of reality, often based on traditional and religious imprints. If such a powerful aspect of individuality is subdued over time, it will manifest in depression and even somatize into various pathological manifestations. In Creative Homeopathy, we are looking for the connection between mental conflicts and illnesses. In this case, Antonie Peppler observed a correlation between suppressed sexuality and Hashimoto‘s thyroiditis. I want to share her accounts regarding a client.

Regarding suppressed sexuality, the encounter with a patient (Mrs. Enna, 43 years – name changed) with Hashimoto’s thyroiditis, who had been diagnosed with simple hyperthyroidism for a long time, became an essential experience regarding this subject for me. Her greatest wish was to rest entirely for once without being burned out and tired.

During the anamnesis interviews, she described her relationship with her father as highly hateful. She railed against his dominance, arrogance, and how he treated others. Today in her old age, she said, he is more peaceful but still arrogantly dismissive. She described her relationship with her mother as closer and more direct, but there was an apparent pity for her mother in her words.

As a teenager, she was a competitive athlete and was coached by her father. She still suffered because she rarely received any praise or recognition from him. Even though she produced great performances to get her father’s recognition finally, she only got disappointed. The patient was sure that being driven was related to this compulsion to perform at that time. I became curious when she reported that she especially missed the physical closeness to her father.

Again, there was pity for the mother but combined with a portion of contempt in this case. When I brought this to Mrs. Enna’s attention, she was somewhat irritated but admitted her revulsion towards her mother. The mother had neither resisted being treated as a “cleaning rag” nor had she left. With these remarks of Mrs. Enna, I felt no more pity in her voice. Something like jealousy came up. This again made me wonder. 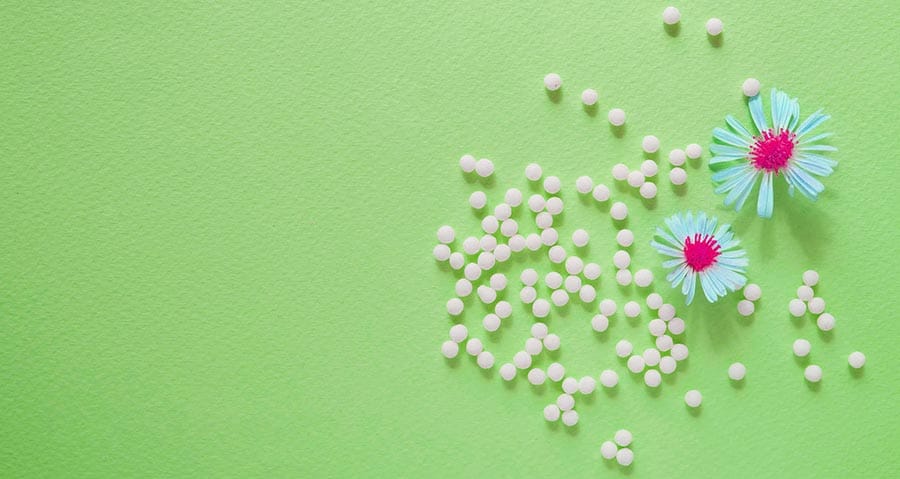 All the remedies finally fulfilled Mrs. Enna’s heart’s desire to rest. Also, the patient could open herself up for her first orgasm with her husband soon after.

This patient case was an essential experience for me regarding the understanding that often paradoxical feelings may occur when our counterpart may only be seen in a specific role, such as father, mother, uncle, aunt, teacher, etc., depending on his position.

The subject of repressed lust can be discovered on many levels. Those interested in dealing with it further should refer to the work of Hans Joachim Maaz “Der Lilith Komplex, die dunklen Seiten der Mütterlichkeit.” It deals with the female side of the theme of “lust for life,” or motherliness described in Lilium tigrinum. If the part of the lust for life and love, which has been repressed over many generations, is integrated again and the whole spectrum of closeness, cordiality, and eros is available, the lust for life and love will hopefully spread quickly and comprehensively.