The Psychological Meaning of Platinum

This article is an passage from the book “The Psychological Meaning of Homeopathic Remedies” regarding Platinum metallicum. The double-volume compilation was composed by Antonie Peppler, the founder of Creative Homeopathy, who psychologically analyzed the most potent remedies and the mental imprints behind common illnesses.

Platinum metallicum as a homeopathic remedy

The Psychology of Platinum metallicum

The individual that resonates with Platinum metallicum places himself, out of hurt, above others and acts as if he is inviolable. He distances herself through a bearing of the reserve. This behavior is an adaptation where the Platinum individual has learned from deep wounds to protect himself.

“Show your hurt, then there’s a chance for intimacy!”

After Platinum metallicum the personality’s tactic of emotional distraction (cast) becomes evident. A robust and unapproachable authority (dulc), from whom it wants to protect itself, is apparently nearby. In order to put up with such a life, the personality flees into an appearance of harmony (sep), and in order to compensate for the lack of self-esteem, it continually demands external affirmation (pall).

“Out of hurt places himself above others in order to be inviolable.” 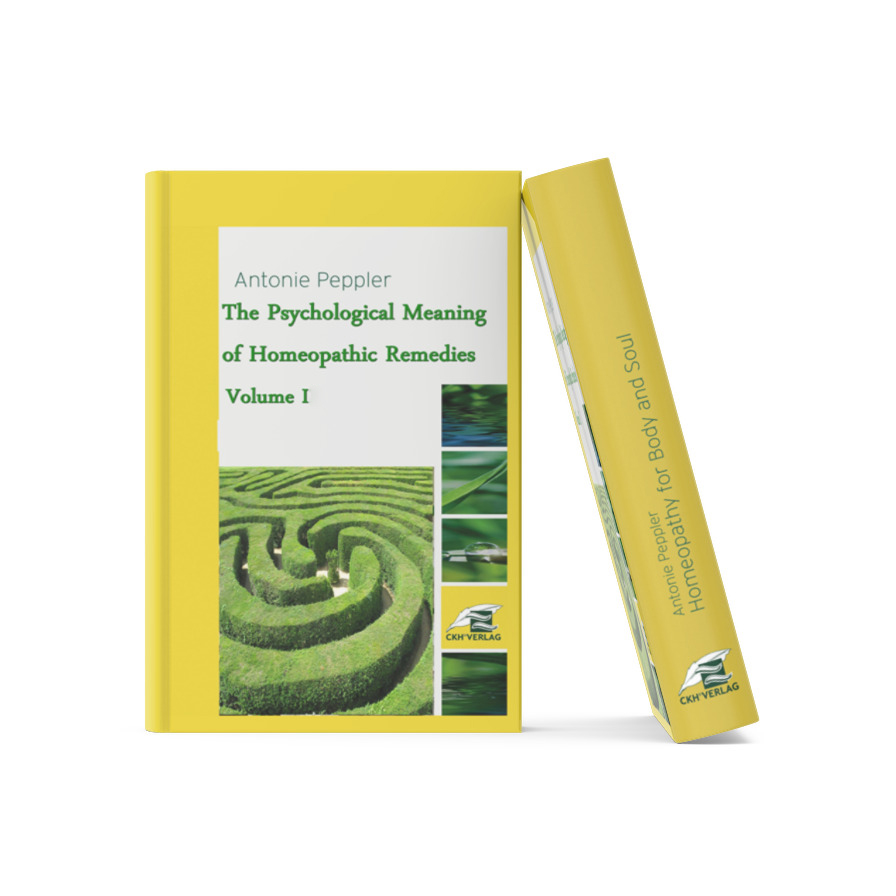