The psychological meaning
of symptoms and diseases

Decoding the psychological meaning of a disease or symptom is like translating a foreign language—hence the expression we use is “Symptom Language.” Understanding this form of communication will give us clues where an illness is rooted and how to resolve the inner conflict.

Symptom Language is a term that was coined by Antonie Peppler, inventor of Creative Homeopathy, to describe the psychological meaning behind symptoms and diseases. According to the understanding of holistic medicine, every illness is rooted in mental conflict based on trauma, adaptation, and conditioning. Therefore, Symptom Language is the communication of our unconscious higher self by using our body to express an issue that is not recognized or suppressed in our being.

Before we go into detail and start with the psychological meaning of the most important infectious and pediatric diseases, we would like to recommend a few articles we wrote on symptom language. 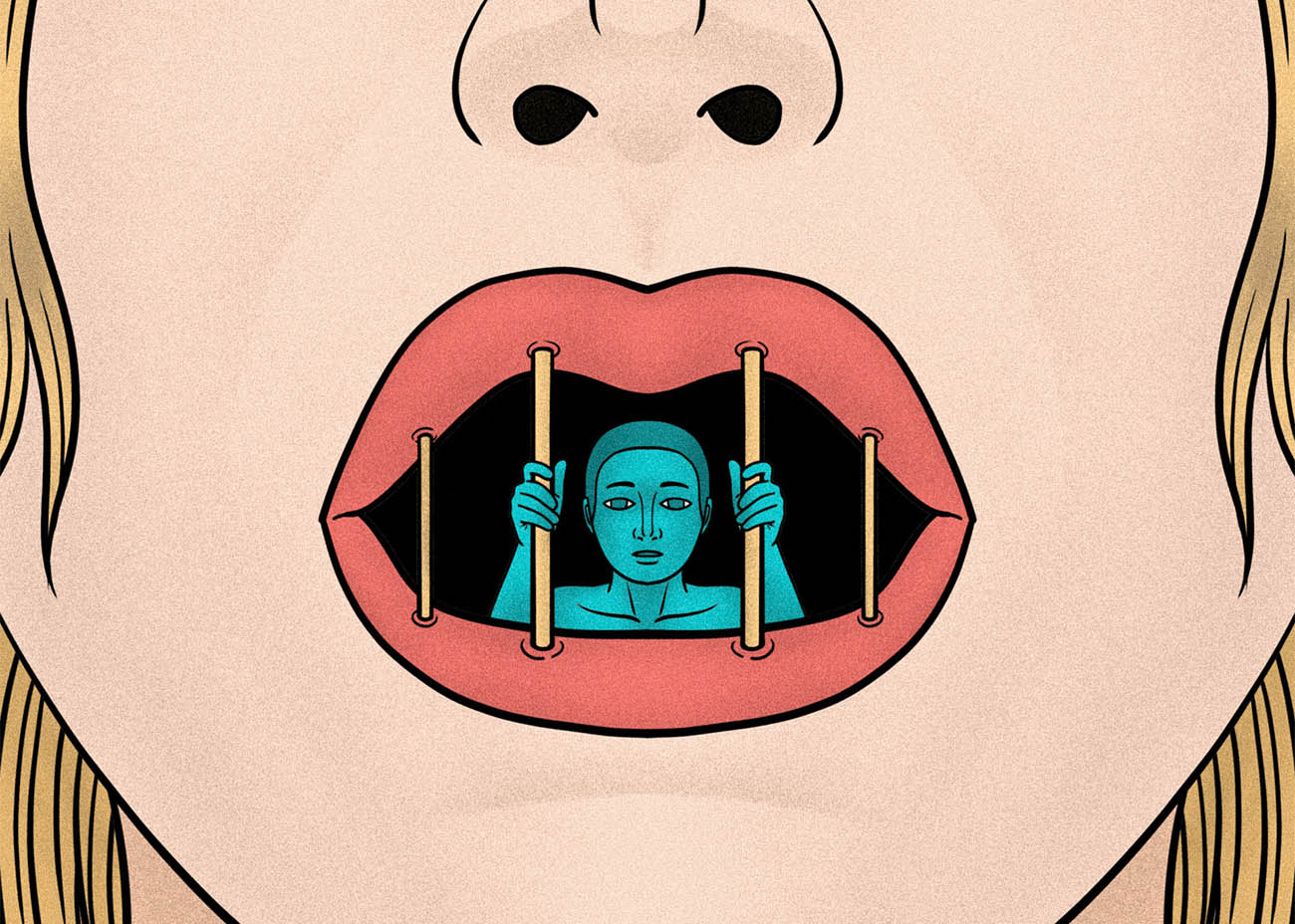 We understand that symptoms are a cryptic language of subconsciousness. You could also say it is an intuitive and symbolic form of communication. Now we need to realize that we humans are multi-level beings. In the Jungian understanding, subconsciousness is associated with an eternally existing core of our personality. Others would refer to it as our “Soul.” On the other hand, our wake consciousness is our ego. 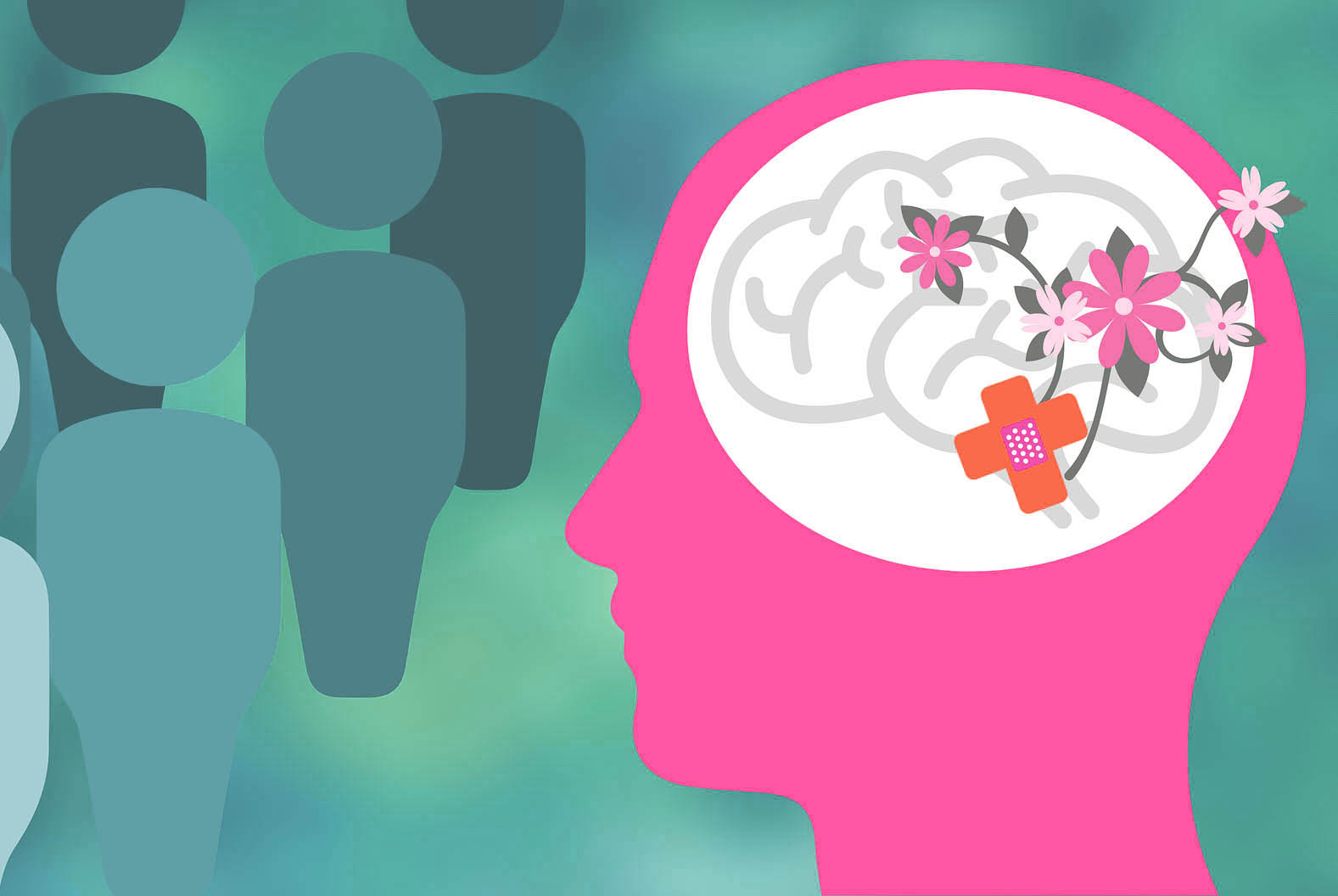 The critical question is, how do we get rid of those psychological imprints? The answer is simple: we repeat the same archetypical conflicts that created the distortions in the first place—that is why we rotate in the same cycles of suffering repeatedly. Like in the movie “The Groundhog Day,” we repeat the same challenge until we change our attitude towards it. We subconsciously instigate the circumstances to restage an old trauma. 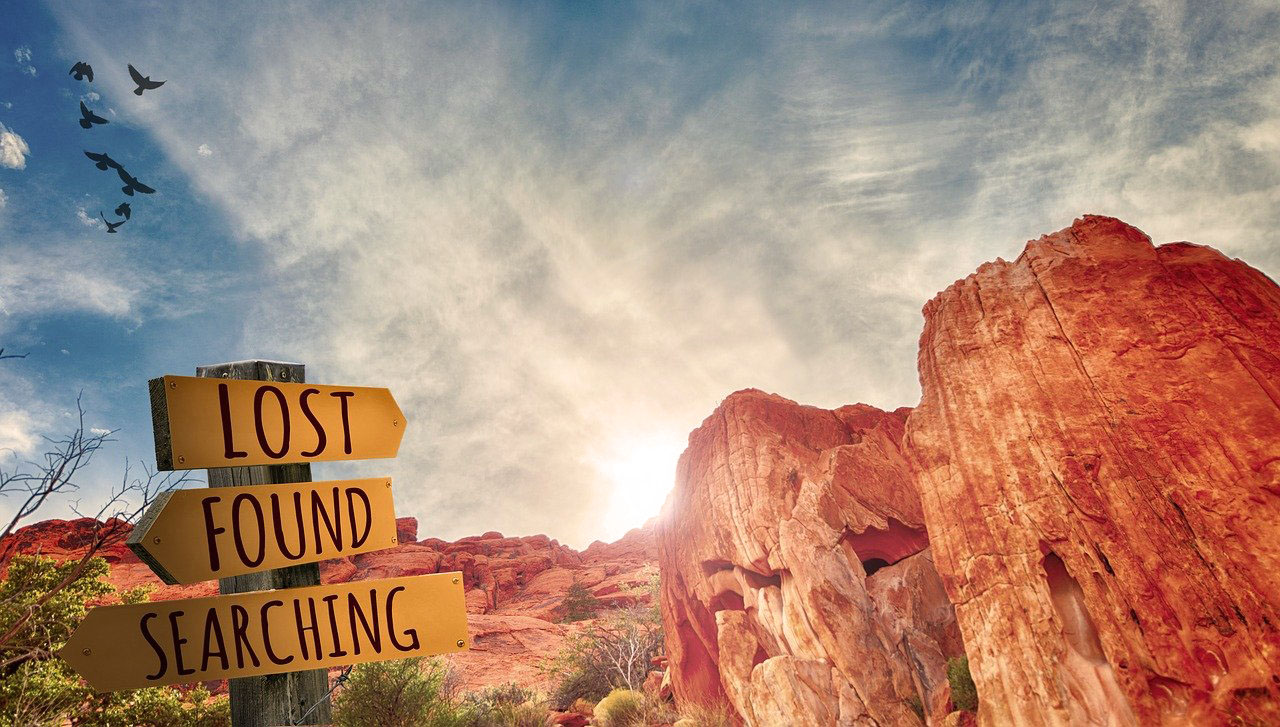 Losing a Beloved Being – Organon III

The movie “Titanic” is my favorite example because it depicts so beautifully the perfect archetypical situation of having to watch the “love of your life” vanish in front of your eyes to “never” come back. When people start to project themself into the Kate character, it will automatically trigger their suppressed trauma. Of course, first, you need to identify yourself with the protagonist to a certain degree. 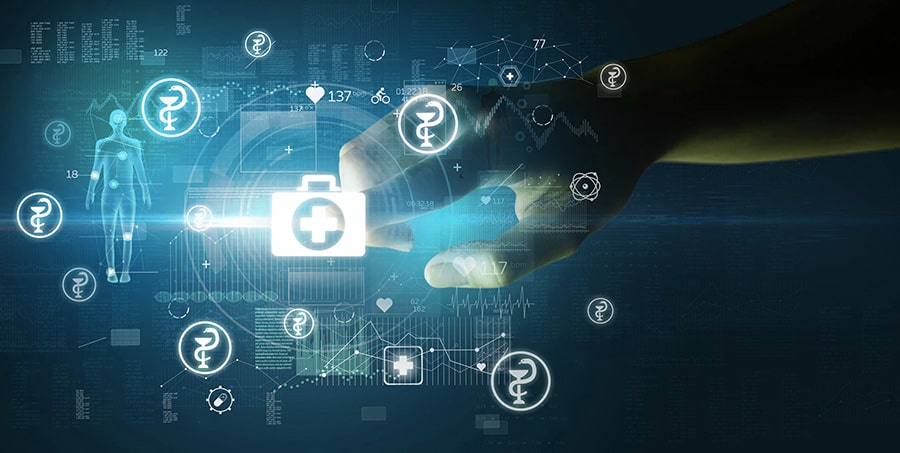 How does Homeopathy Work? – Organon IV

If you are a spiritual person, the idea of an afterworld is certainly quite familiar to you, but I want to talk about it scientifically. Because many spiritual notions are distorted by religious dogma. So the concept we need to abstract is a multi-dimensional reality that expands beyond space and time. Even Albert Einstein had to admit that there have to be other realms beyond his time-space-continuum. 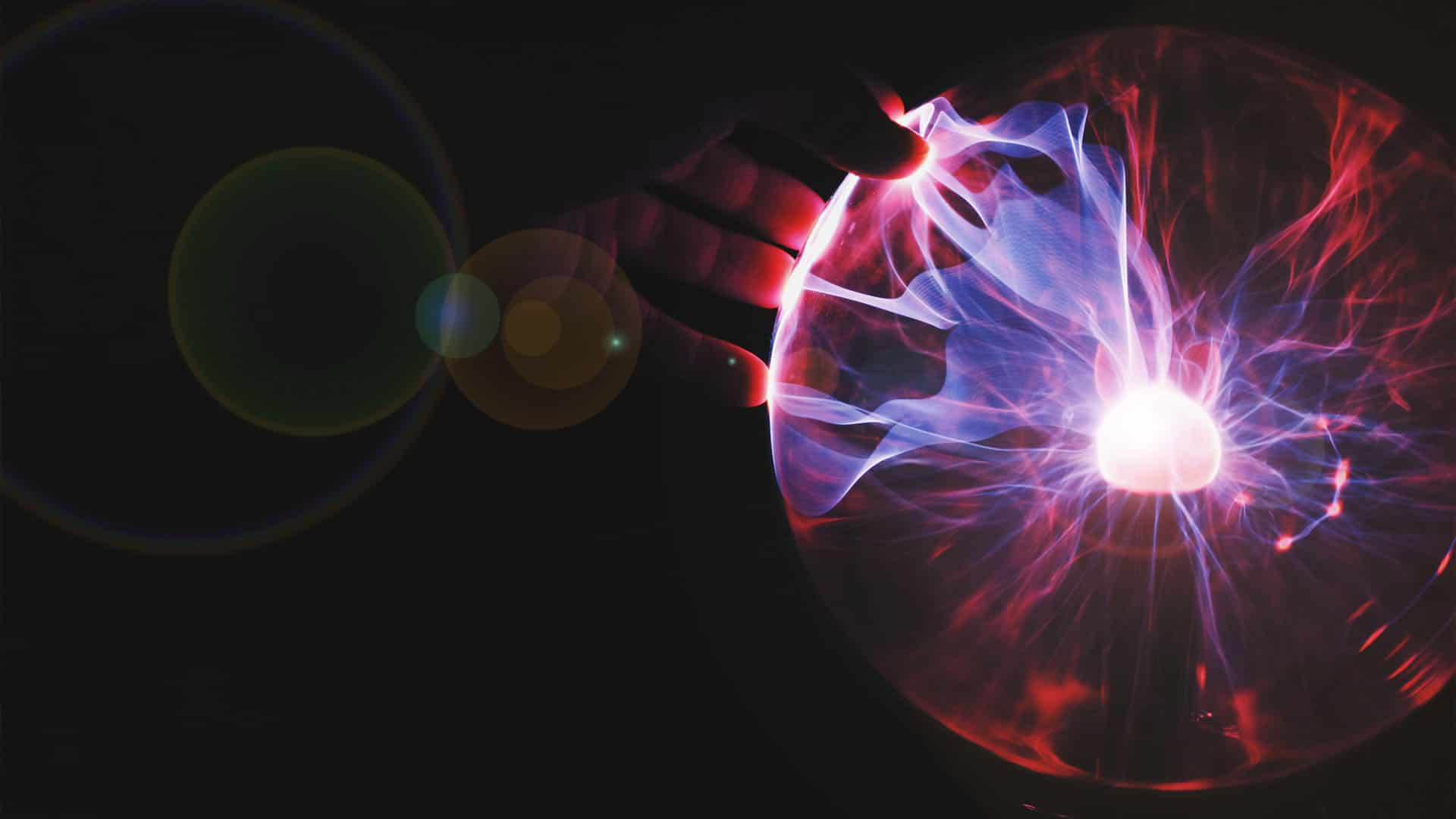 This is the last article in our “Organon” series in which I want to combine all the puzzle pieces of the previous articles and formulate a coherent analogy of how we can utilize homeopathic remedies to neutralize psychological conflicts and overcome disease. The Creative Homeopathy tries to facilitate a holistic understanding of how emotional trauma creates psychological imprints.

The meaning of Infectious and pediatric diseases

During childhood individuals usually suffer from various infectious diseases, sometimes on a regular base. Some of those illnesses are unique experiences since we devellope a natural immunity to infections like chickenpox. According to the understanding of Creative  Homeopathy all these related symptoms have a specific psychological meaning.

The psychological meaning of tuberculosis

This treatise will translate the psychological meaning of tuberculosis according to the understanding of Antonie Peppler, the inventor of Creative Homeopathy, and her analysis of symptom... 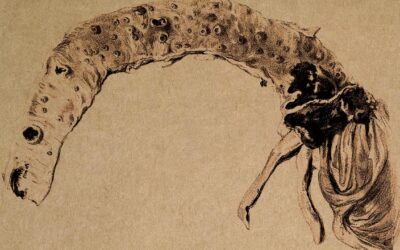 The psychological meaning of typhoid

This treatise will decrypt the psychological meaning of typhoid fever according to the interpretation of Antonie Peppler, the inventor of Creative Homeopathy, and her research on symptom... 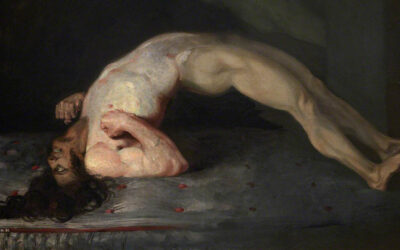 The psychological meaning of tetanus

This article will decode the psychological meaning of tetanus according to the understanding of Antonie Peppler, the inventor of Creative Homeopathy, and her analysis of symptom language....

The meaning of chronic Diseases

This complex of questions serves to localize the essential theme complexes, belief and disease patterns as well as the associated evaluations. The left half of the body stands for the “feminine”, the connecting, the emotion – also for the own mother as well as for the past. The right half of the body stands for the ratio, the fighting, the “masculine” also for one’s own father and the here and now.

The problems with the identity of one’s own gender can be recognized here. Head, neck, throat symbolize the rational recognition, the necessary and existential, shoulders and arms stand for responsibility and action; back, chest and belly symbolize the emotional recognition and the power of one’s own representation, hips and legs stand for the position as well as the (goal) directed movement.

Heart or circulation symbolize rhythm and one’s own. These groups of themes are very general. The specifics – like those of the internal organs – can be found in the separate sections. Problems of the body center, feelings of being cut up or cut off generally point to a disturbed energy flow. Emotion and ratio are separated from each other on different levels.

In order to be able to present connections optimally, the following pages are structured according to the so-called “head-body scheme”, provided with illustrations and contain both German and Latin designations. Some systems – such as the skin or the skeleton – have separate sections.

The page you requested could not be found. Try refining your search, or use the navigation above to locate the post.